The CARS Tour decision on Tuesday night to suspend Brandon and Dennis Setzer for the remainder of the season due to their involvement in the post-race fight on Saturday night at Hickory Motor Speedway was not taken positively from within the short track industry.

The amount of support the Setzers received from inside the short track industry was astonishing. Several notable current and former drivers chimed in on Twitter to support the Super Late Model winner and his NASCAR legend father. 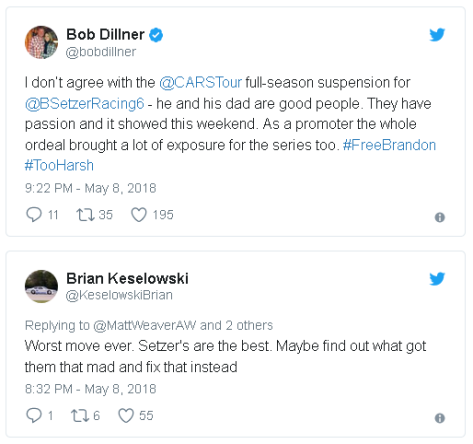 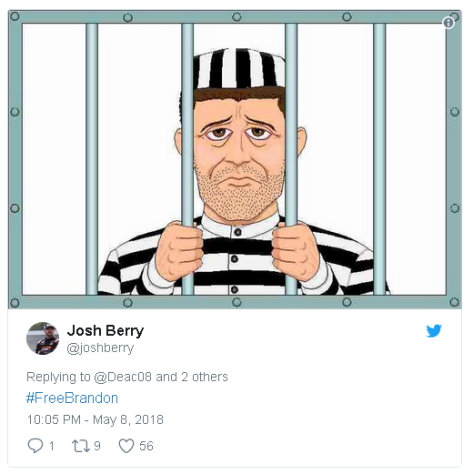 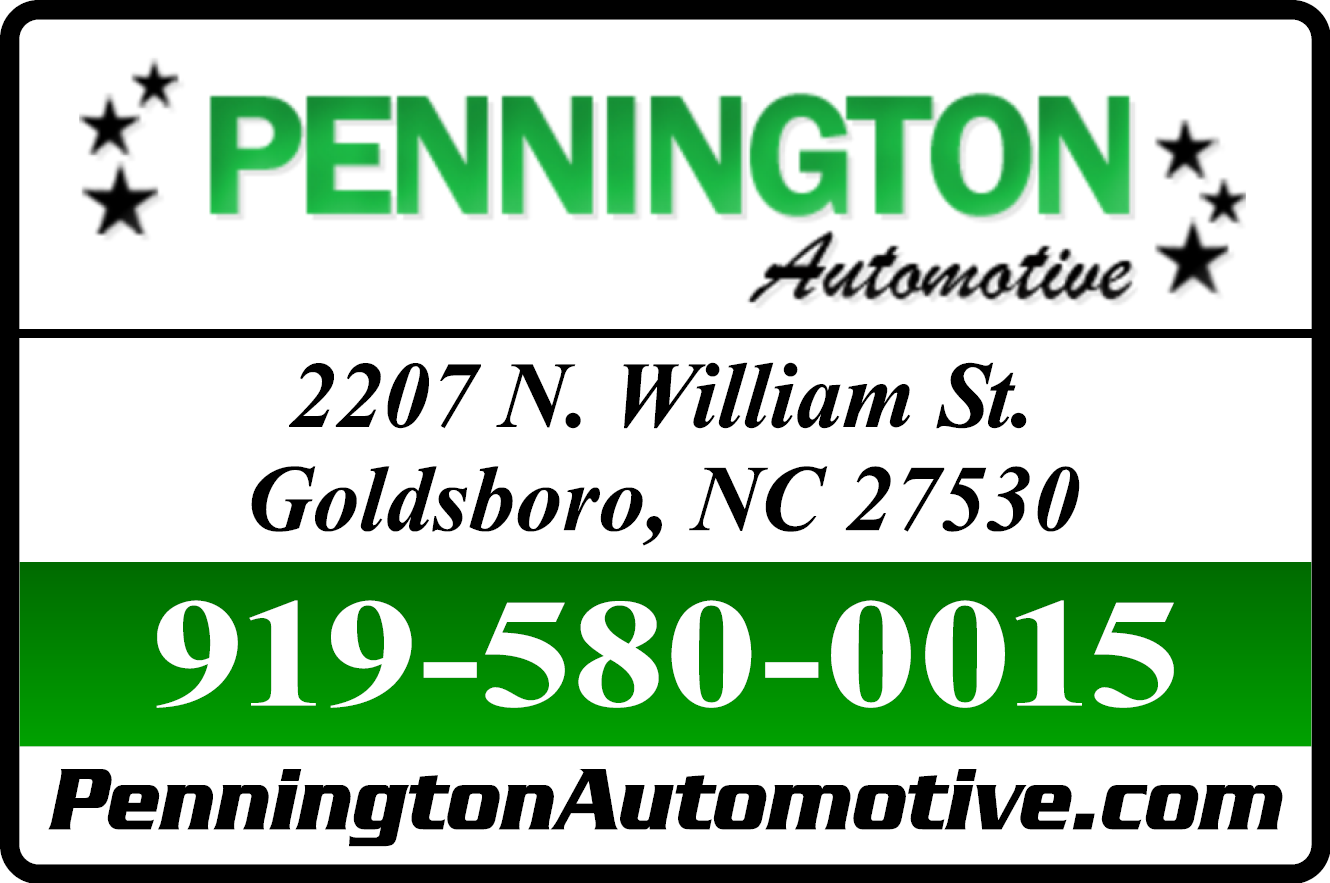