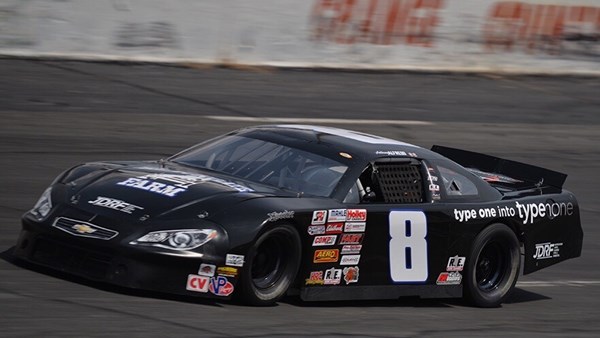 Berry, the all-time leader in CARS LMSC victories, qualified on the pole for the 100-lap event and led the first laps before local star Deac McCaskill got past on a restart. Berry’s No. 88 JR Motorsports Chevrolet was tight to begin with and did not get any better over the 100-lapper, and he lost second to Ronald Hill near the halfway mark. He finished a solid third.

Berry said, “I feel like the track changed a good bit between practice and the race, and we just missed it for the race.  We were too tight from the start, and it never got any better.  Overall, it was still a solid night, and we closed in some more on the points lead.  We are headed to two really good tracks for us with Hickory and Concord, so I am excited for those next two races.”

Alfredo started seventh and his No. 8 JR Motorsports Chevrolet had the same problem as Berry, starting off way too tight. He pitted on lap 16 under caution for an adjustment to loosen his car up, falling to the back of the field. Over the remaining laps, the young Connecticut driver passed all the way up to sixth and was battling with current CARS LMSC point leader Layne Riggs for fifth when the checkered waved. Alfredo and Riggs are battling race to race for the series point lead. Alfredo and Berry (third in points) trail Riggs in the season-long grind by single digits.

“We were confident in the handling of the car and didn’t want to chase the changes of the race track like we had in the past. Unfortunately the car was really tight from the drop of the green flag. I didn’t want to give up our current track position at a place that’s so hard to pass but my crew chief Bryan Shaffer made a good call to come down pit road because we would have probably faded in the long run anyway. We made our way back up into the top ten and were fighting for a top five against the current point leader at the line. The guys have been working really hard and I need to thank them for that. The battling in the points is close, so hopefully we can go get another win at Hickory and take over the lead.” said Alfredo 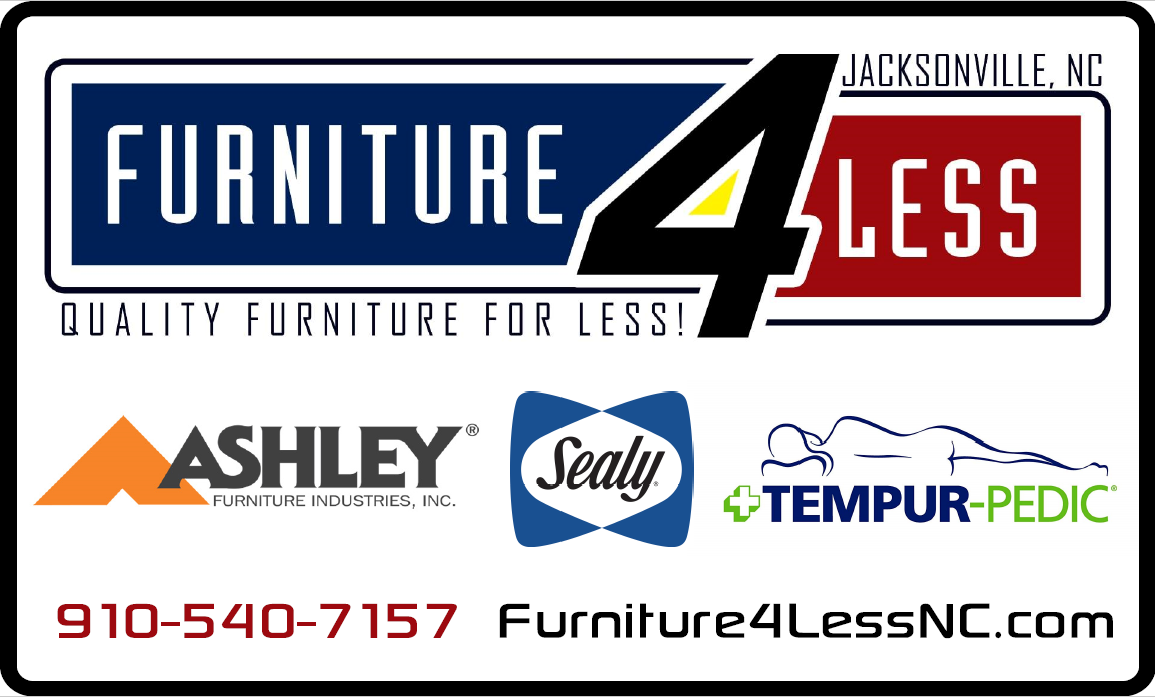